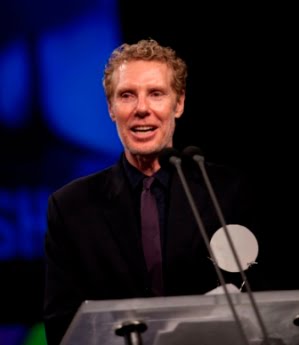 Celebrating its 25th anniversary this year, the annual Hairdressing Awards at Hair Expo are the most respected, established and longest running awards in the Australian hair industry.

Julia Erben, Hair Expo Event Director, commented; “The Schwarzkopf Professional Hair Expo Awards are the highest accolade in our industry – recognised internationally as the benchmark for Australian and New Zealand hairdressing. This year, the competition was tougher than ever before, with all categories except Australian Hairdresser of the Year open to New Zealand entrants.”

Hosted by a charismatic Daniel MacPherson, guests enjoyed a spectacular show by Schwarzkopf Professional before the award announcements commenced. 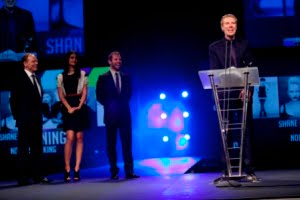 Paul Serville of the Servilles Academy was also inducted into the Hair Expo Hall of Fame, for his contribution to the industry over his 40-plus years in hairdressing.

Of course, the nervous anticipation stepped up a notch when the Australian Hairdresser fo the Year was announced.

In an unprecedented industry achievement, Shane Henning of Sydney’s Noddys on King salon took the major accolade. Having previously won the title in 1999, 2000, 2002 and 2003, this latest victory makes it the fifth time he has taken the Australian Hairdresser of the Year honour.

Shane is widely regarded as a driving force in the Australian hairdressing industry and in 2008 was inducted into the Hair Expo Hall of Fame. He also won for Best Photographic Collection – judged purely on the creativity and artistic talent portrayed in his photographic collection, against every submission received during the judging period. 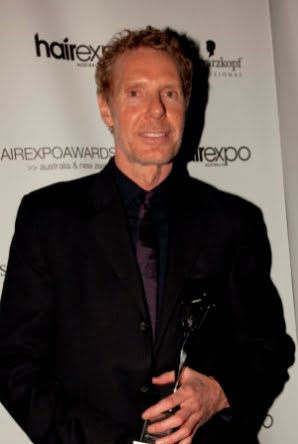 “Well – five times, what a unique achievement. It’s something I never expected,” said Shane. “I really thought it would be one of the young guys up here tonight. I feel honoured to take the award again tonight, but think it might be time to end on a high!”

Australian Hairdresser of the Year is the most coveted award at Hair Expo – the ‘Oscars of the hairdressing industry’ – and is judged by a panel of independent industry experts. The decision takes into consideration all aspects of the entrant’s hairdressing career, from their photographic collection to prior recognition and involvement in the industry.

The 25th annual Schwarzkopf Professional Hair Expo Awards was the culmination the 36th year of Hair Expo Australia; the premier hairdressing event in the Southern Hemisphere.

EDUCATOR OF THE YEAR
Sharon Blain, The Art of Hair, Pennant Hills, NSW